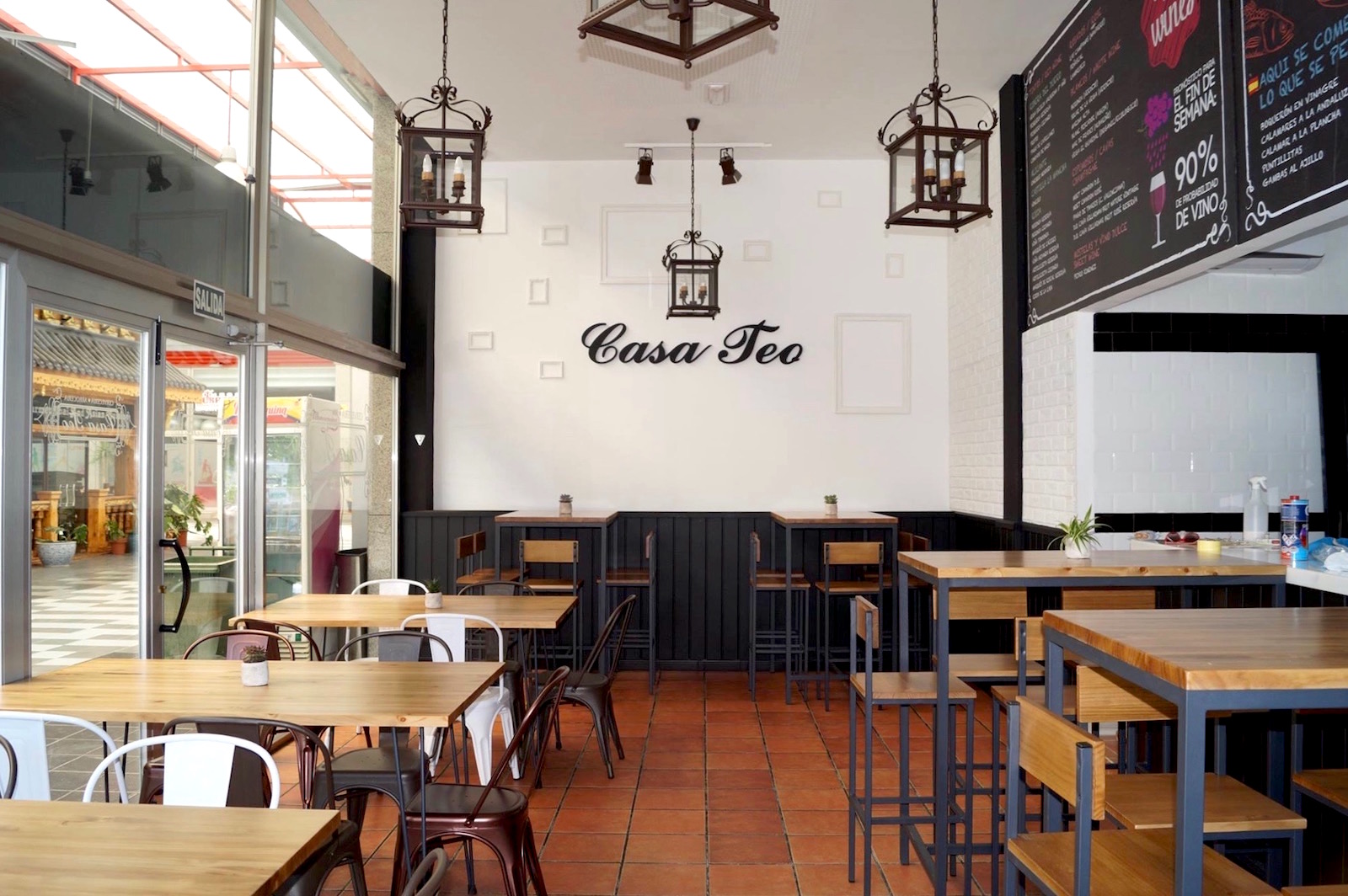 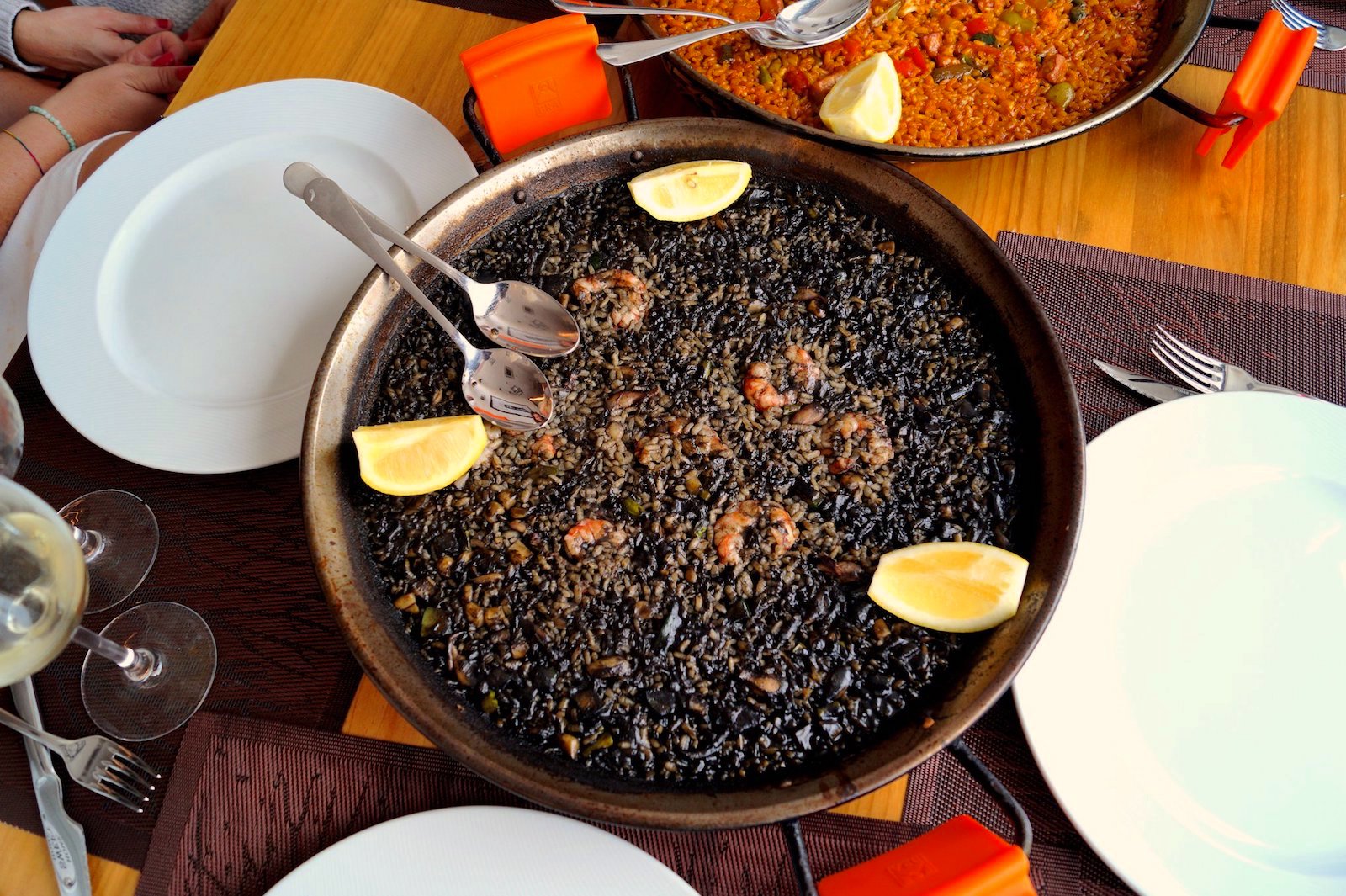 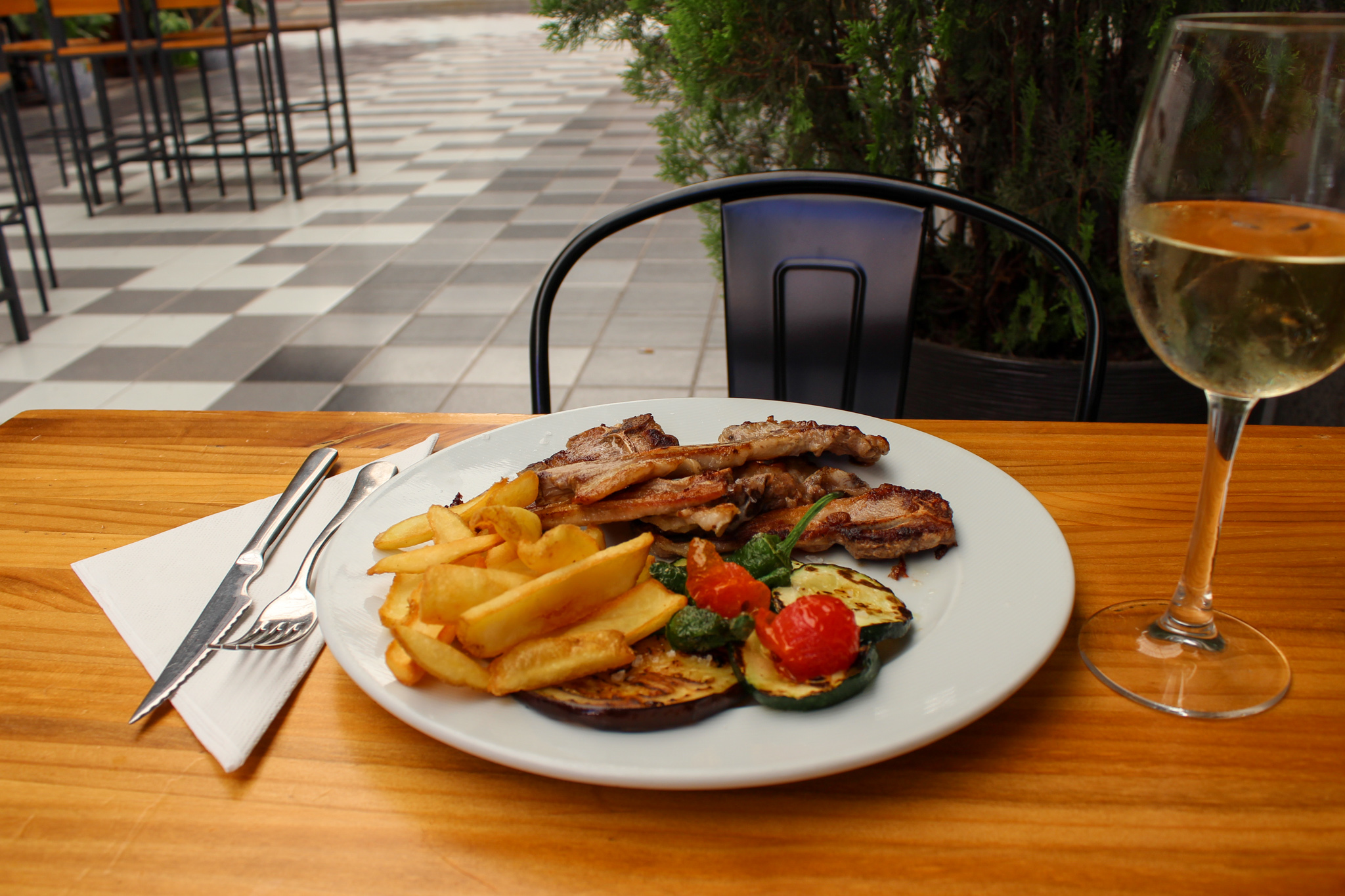 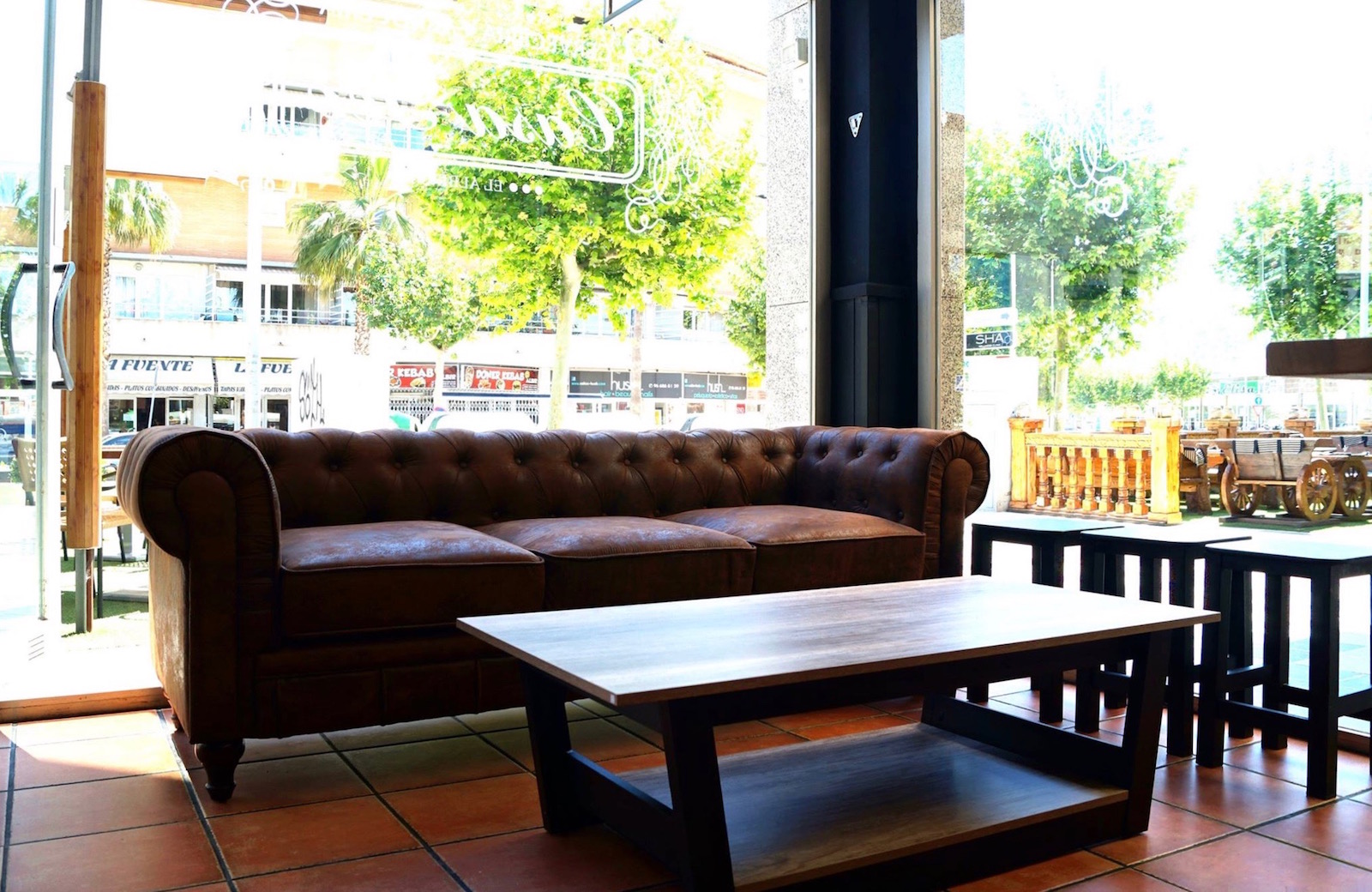 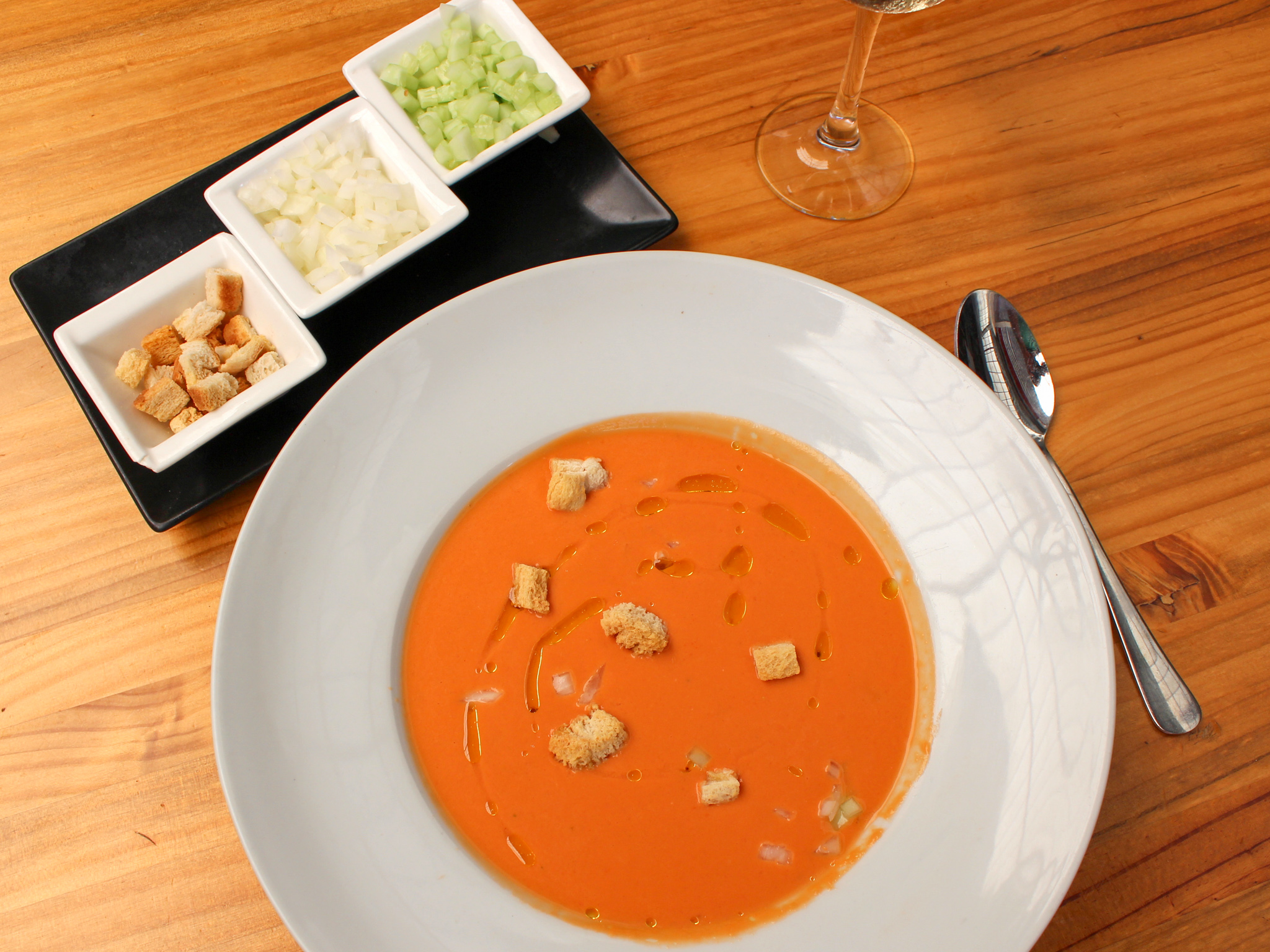 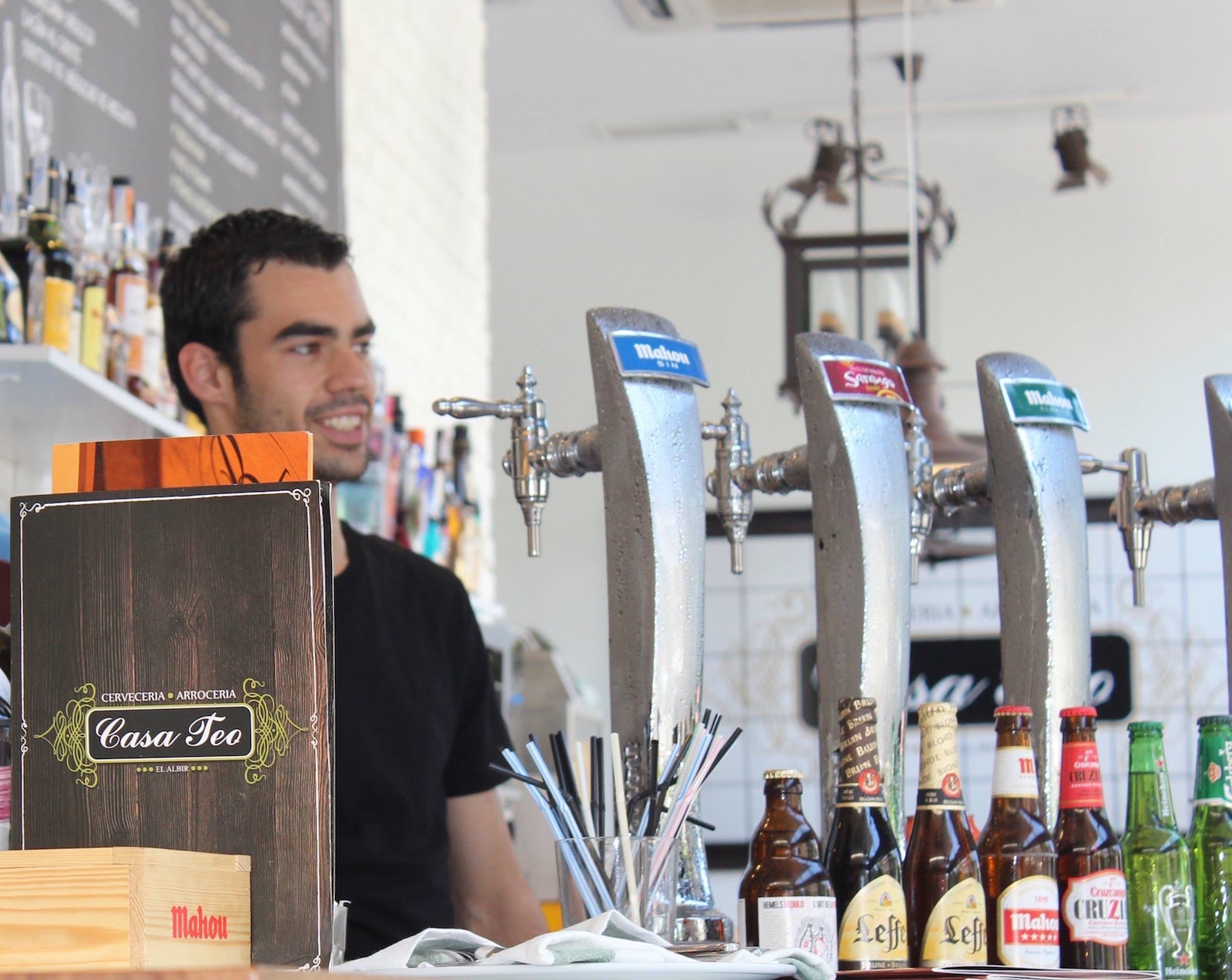 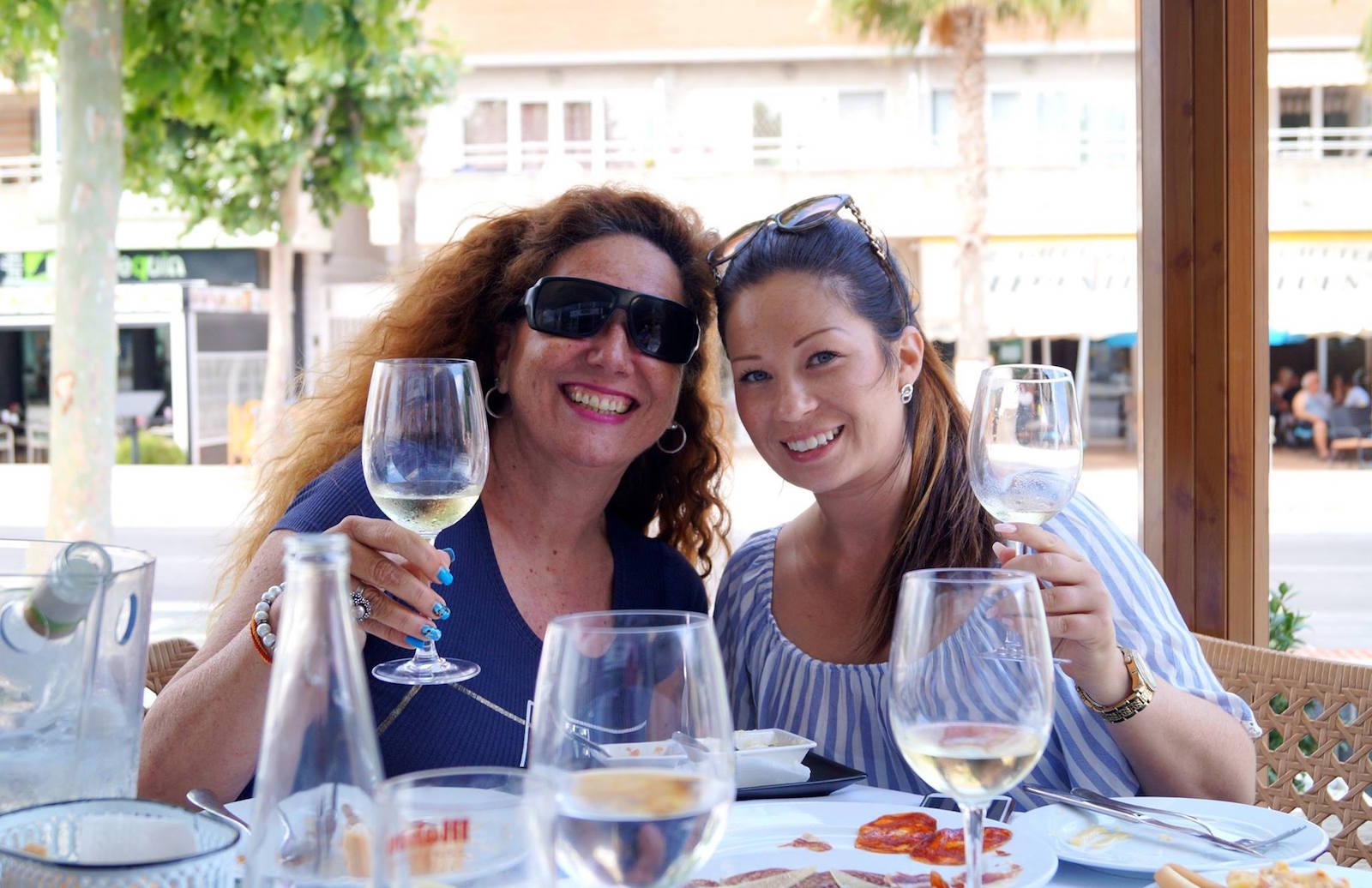 –for lovers of Spanish food 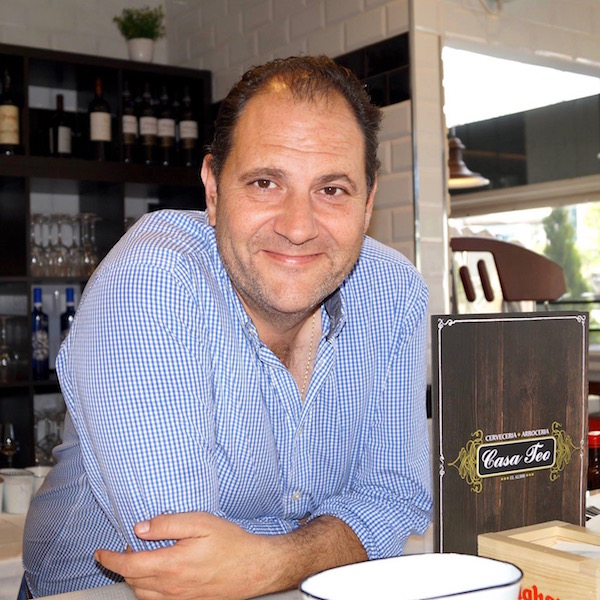 The owner and the man in charge of running "Casa Teo" is originally from Andalucia, but moved to Costa Blanca when he was a little boy. He loves everything associated with food and wine and has worked in the restaurant business throughout his adult life.

For him it was quite natural to choose this line of work. With little interest in continuing school he started working in a bar and later in a hotel. He soon discovered that this business suited him and has later never doubted that he made the right decicion.

For many years he ran the popular Onosca Restaurant at the sports center (polideportivo) in La Nucia, but had long been planning to open a restaurant in Albir, where he now also has his residence.